Edouard Hue, who began with hip hop before joining the contemporary dance program at the Conservatory of Annecy and then the Ballet Junior de Genève, is first and foremost a performer who puts his physicality service of pure movement.

As a performer he has experienced different choreographic extremes with the choreographers Hofesh Shechter, Damien Jalet, Olivier Dubois, rapidly developing his own unique “style”, mixing masterful virtuosity and playful spontaneity. In 2019 he was awarded the Swiss Dance Prize for “Exceptional Dancer”.

He naturally turned to choreography, pulling from his professional experiences, satisfying his hunger for independence and developing his own choreographic language. Throughout his career, he has been supported by Pro-Helvetia – Swiss Foundation for Culture, including their mentoring program with Olivier Dubois for Meet me halfway. His solo FOWARD was part of the Dance and Dramaturgy Program created by Philippe Saire – Théâtre Sévelin 36 and he is resident artist at the Auditorium Seynod – Regional Stage Auvergne Rhône-Alpes since 2016.

The concept of “sensitive virtuosity” best represents Edouard Hue’s choreographic approach. Pure, concise movement that flows with agile dynamism, all the while allowing palpable emotions to emerge – his signature. His relationship to space is also an element that defines him. Making the air vibrate, disturbing the space of the stage, between the performers and the audience, inviting the spectators into the collective trance.

The company, in addition to its choreographic ambitions, offers numerous workshops and training programs throughout the year. Inviting amateur and professional dancers to experience the work. In 2017 a pre-professional training program (in France and Switzerland) was born and has allowed young dancers to train before going on to join prestigious international schools.

Outreach programs, the other pillar of Beaver Dam Company, have democratised Edouard Hue’s choreographic approach. In action throughout the region, they facilitate the creation of strong and durable connections between collaborators and partners.

The company has been bringing its work to other companies for several years. Thus the piece Into Outside was staged for the Contemporary Dance School of Montreal as well as the Frontier Danceland Company of Singapore. The choreographer is also often asked to create pieces for existing companies and renowned schools. Such was the case for the piece Requiem by Yoann Bourgeouis for which Edouard Hue created a part of the choreography in 2019. This will also be the case for Gauthier Dance Company (Stuttgart) and in 2021 with the professional training program SEAD.

The collaborators of Beaver Dam Company maintain multiple projects in concordance with different artistic and cultural structures. The team is particularly attentive to the connections woven between the City of Geneva and the City of Annecy, the company’s two homes. 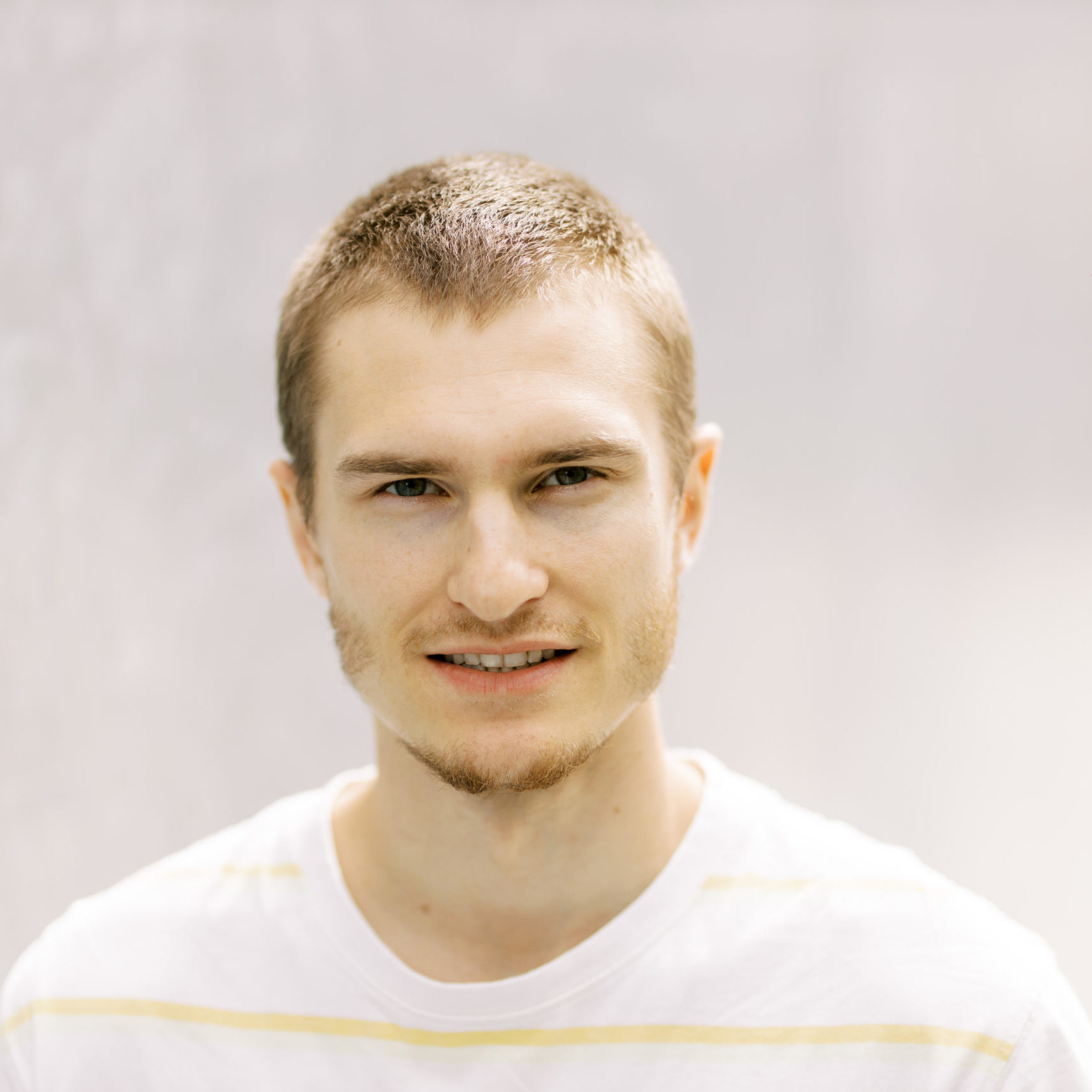 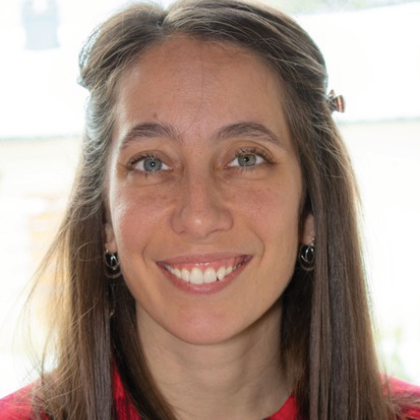 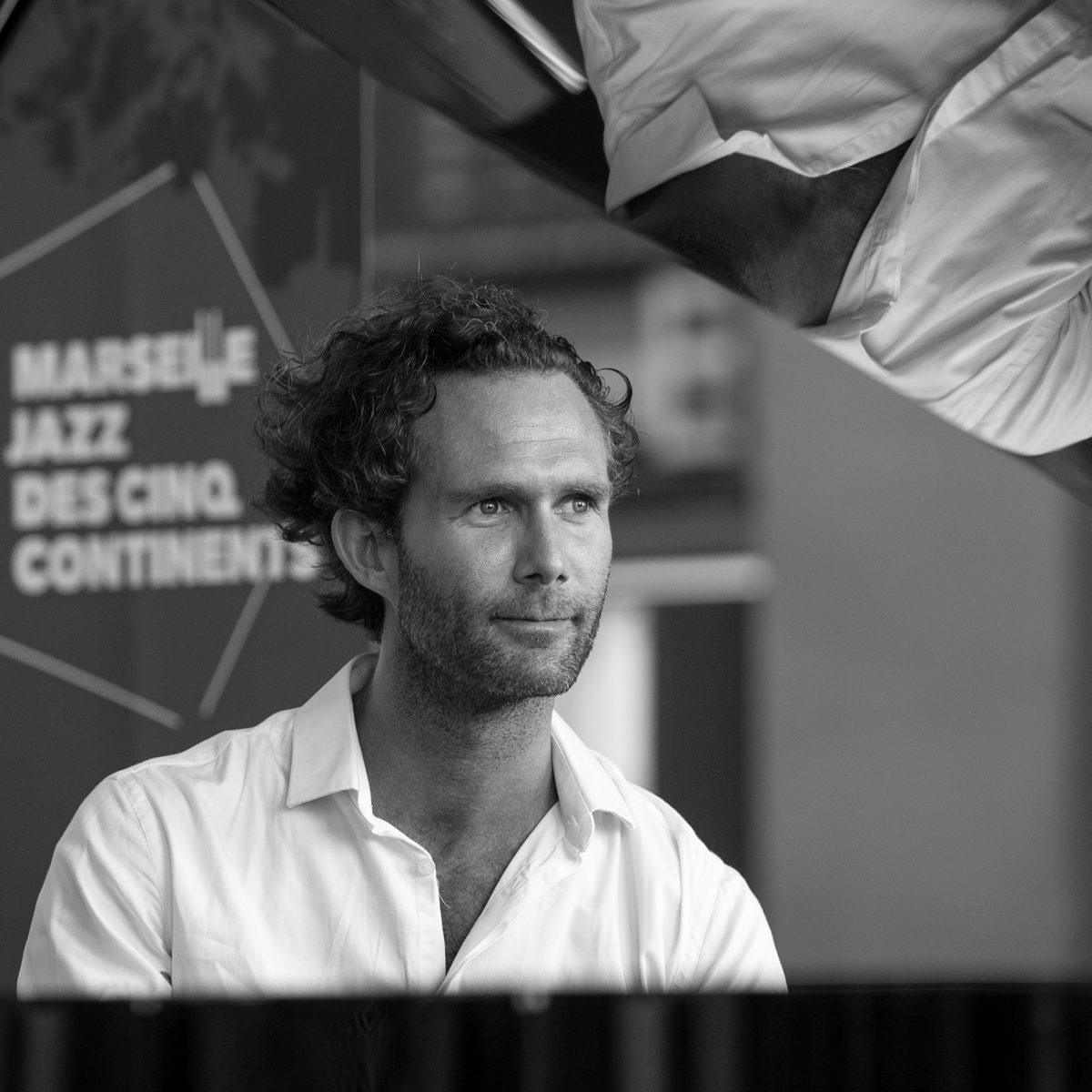 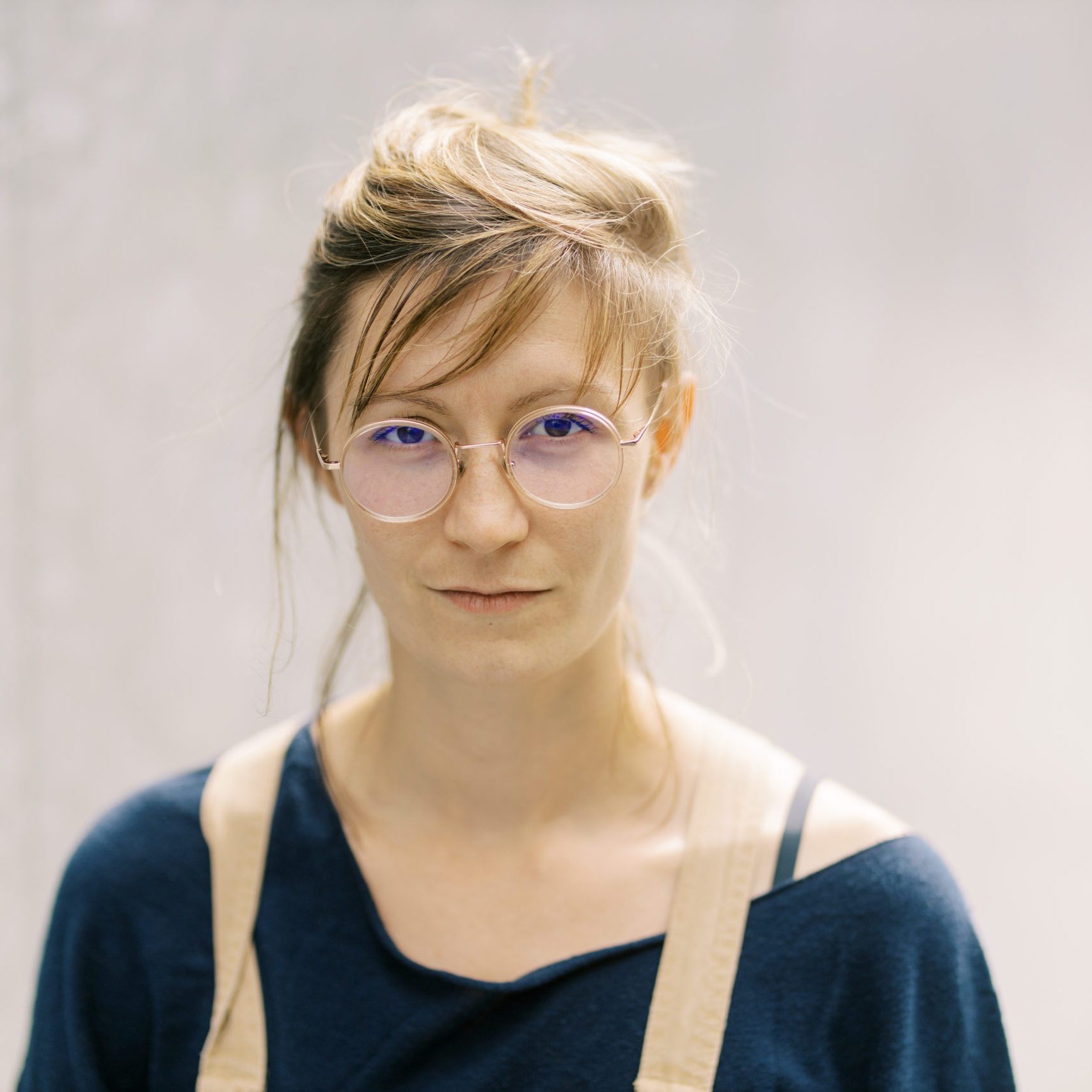 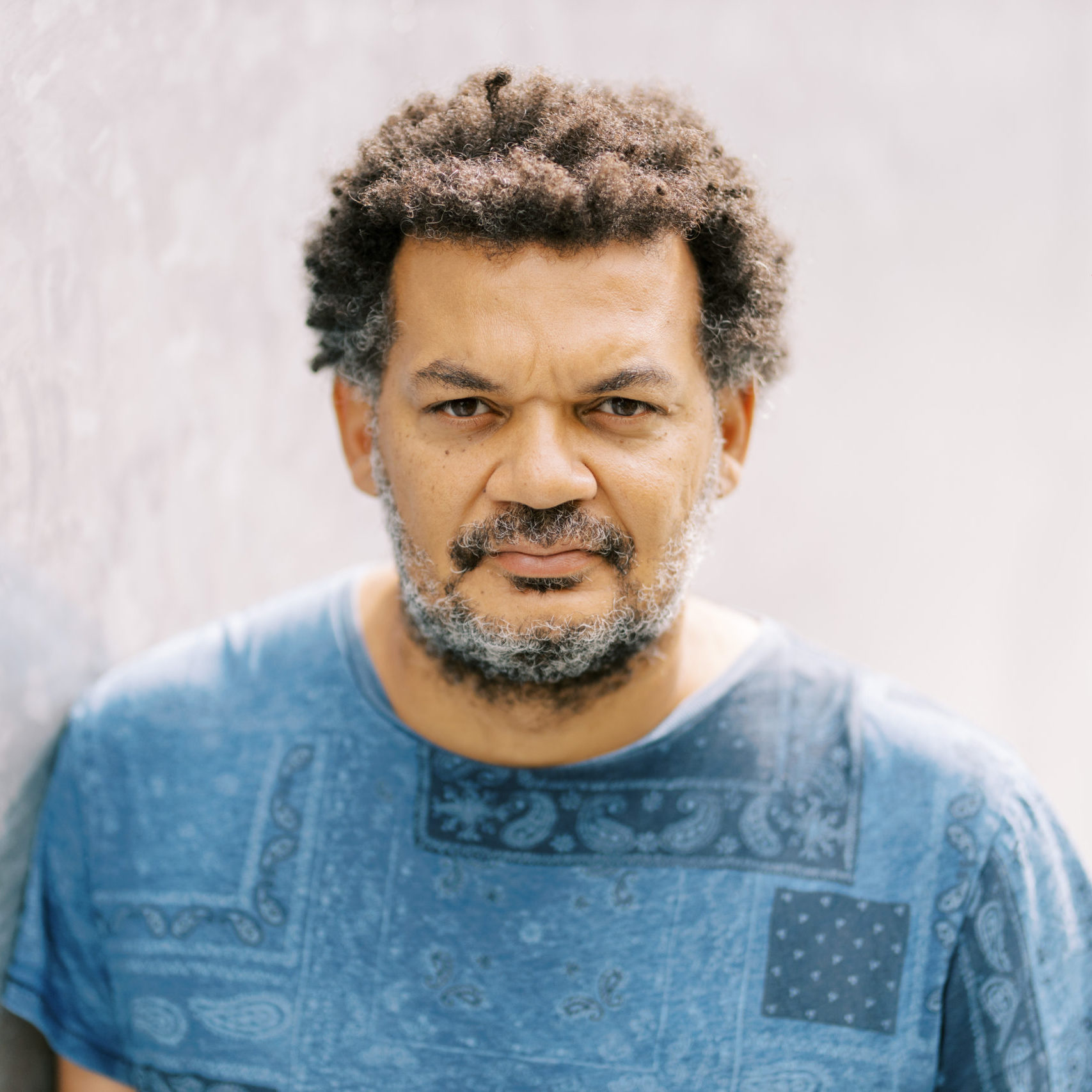 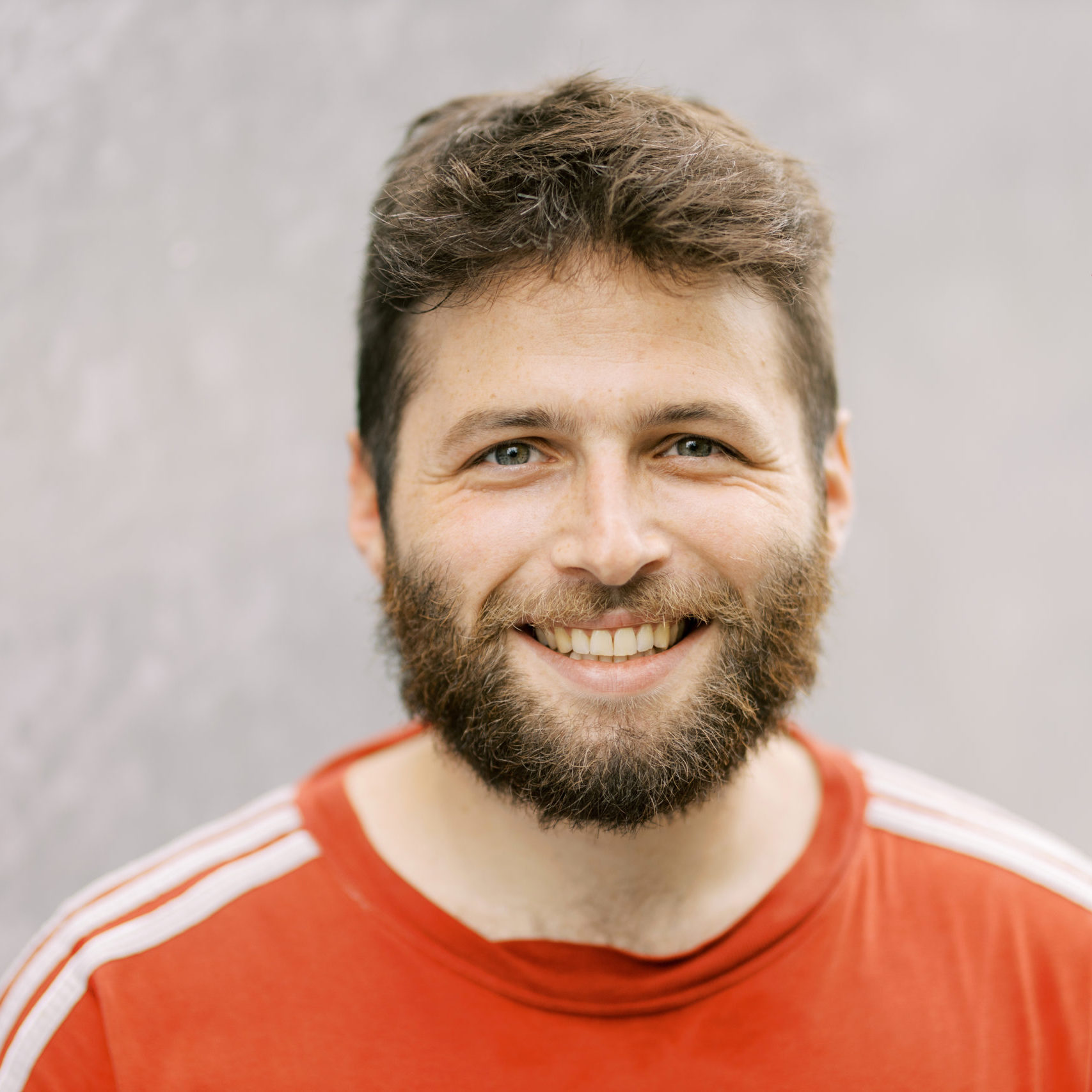 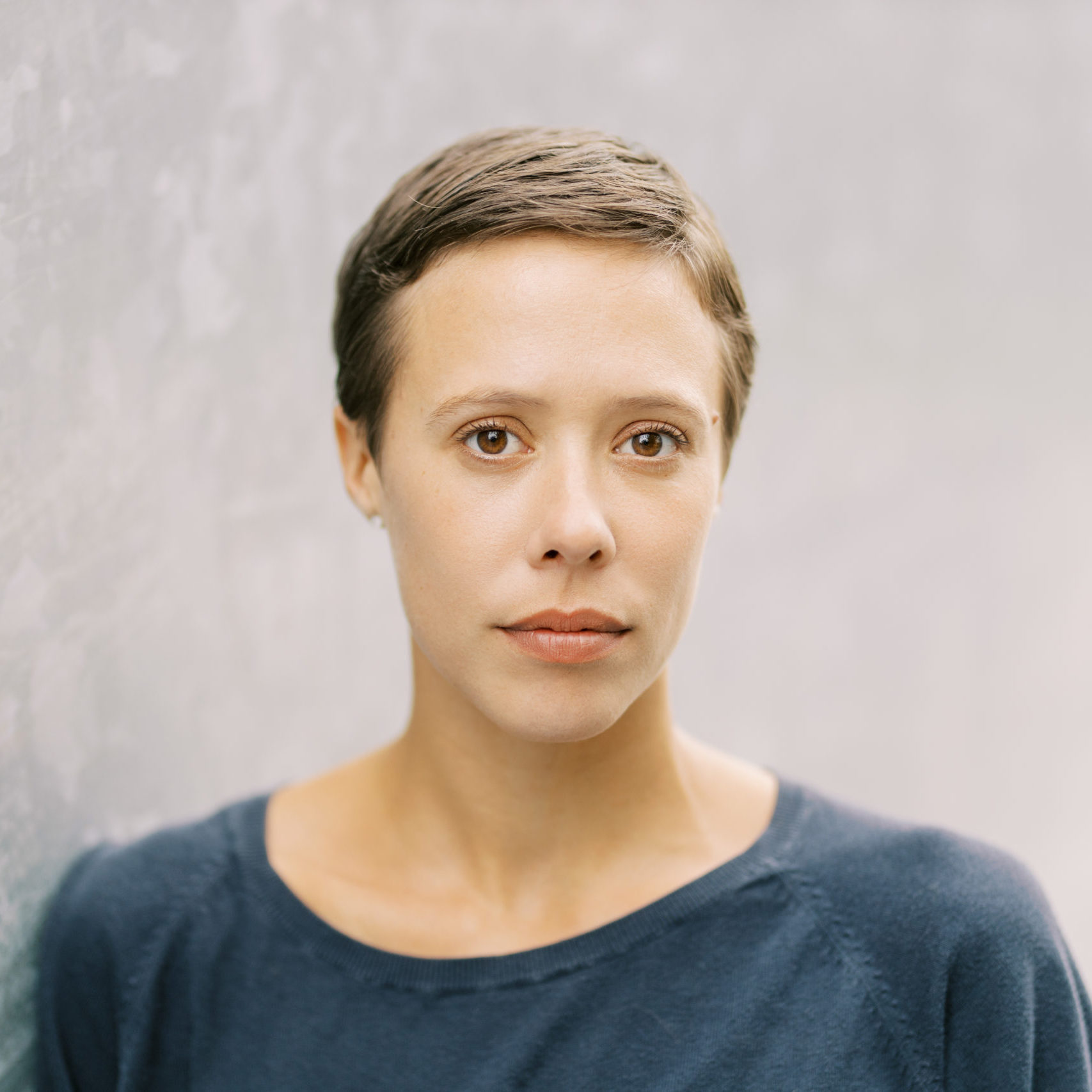 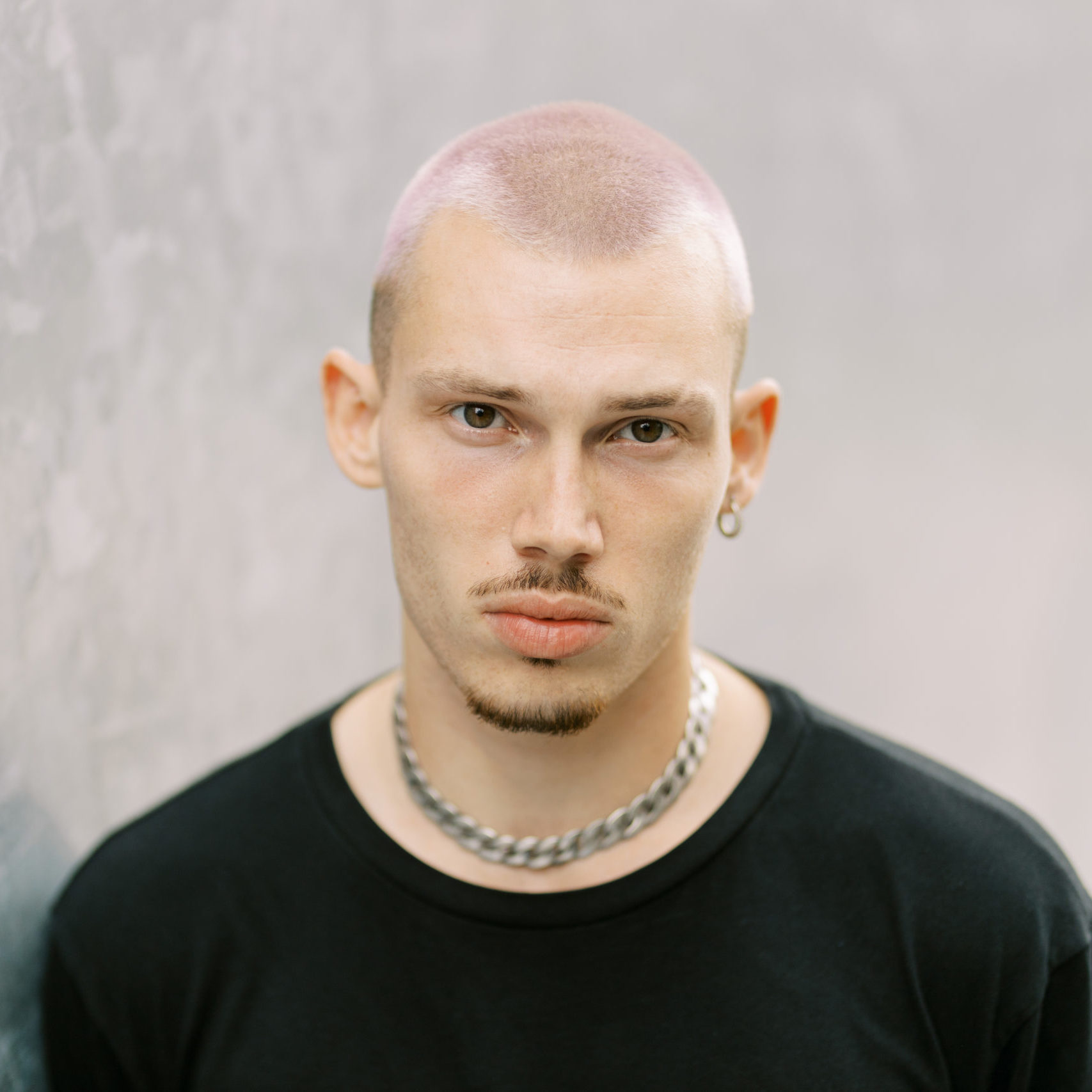 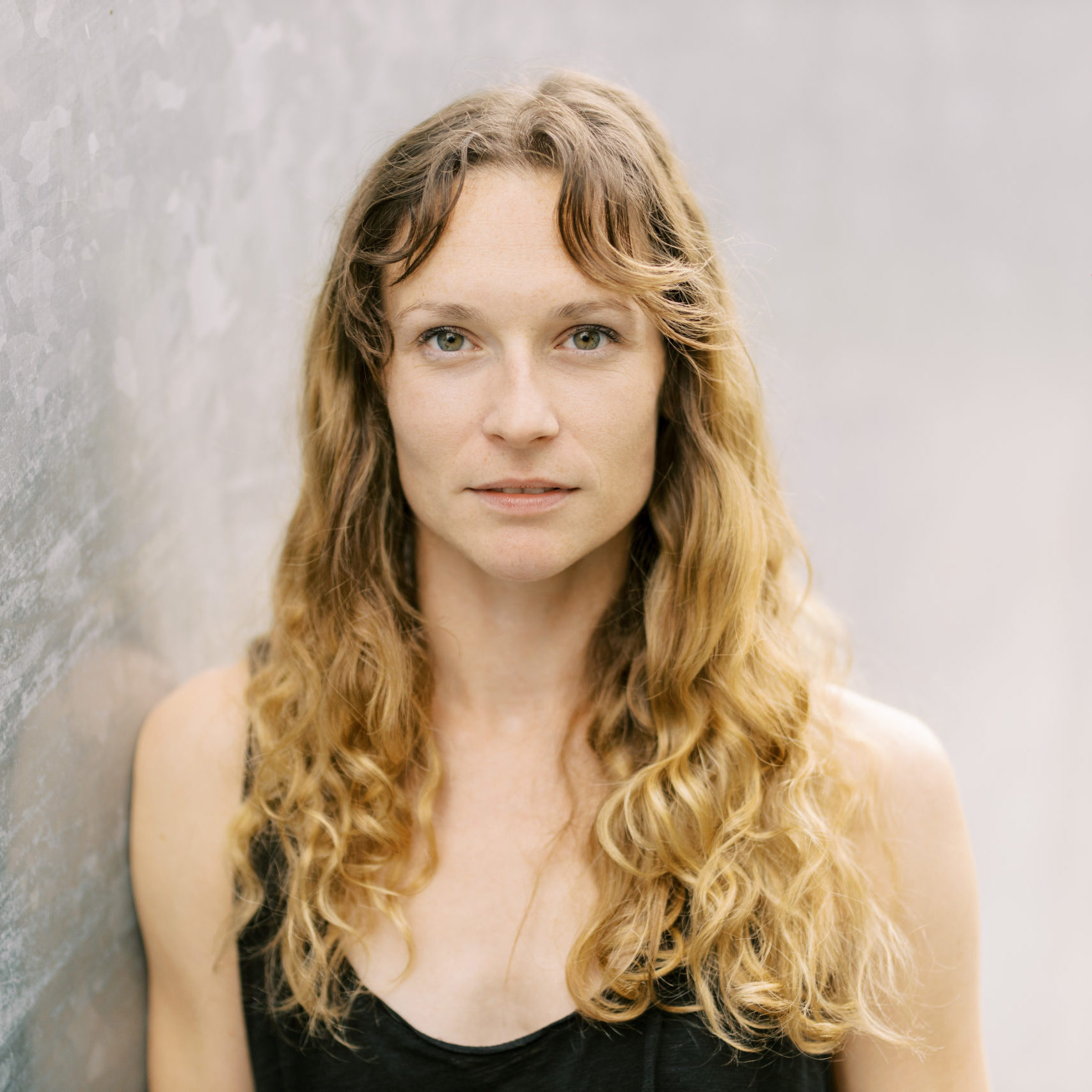 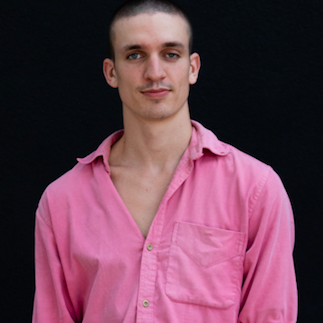 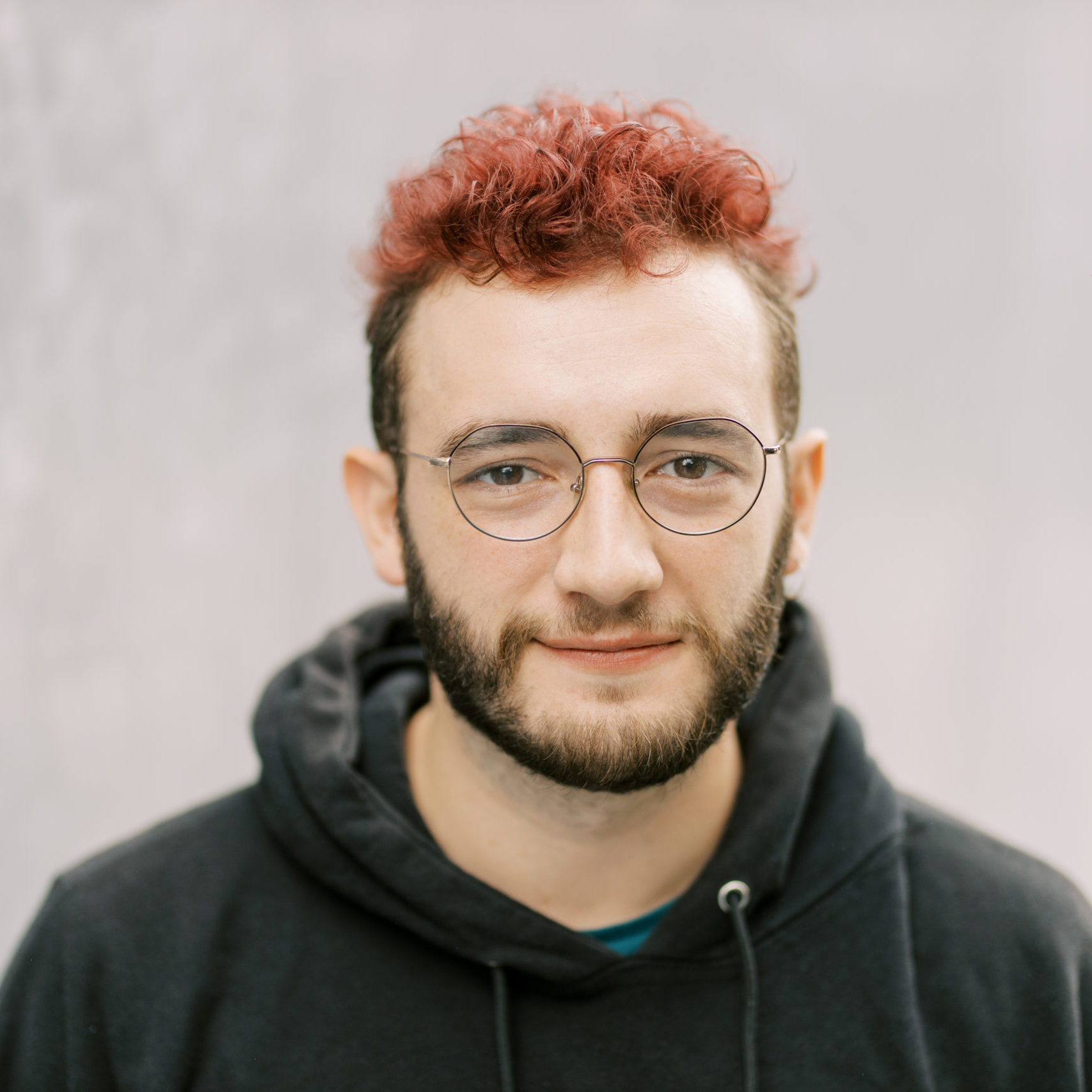 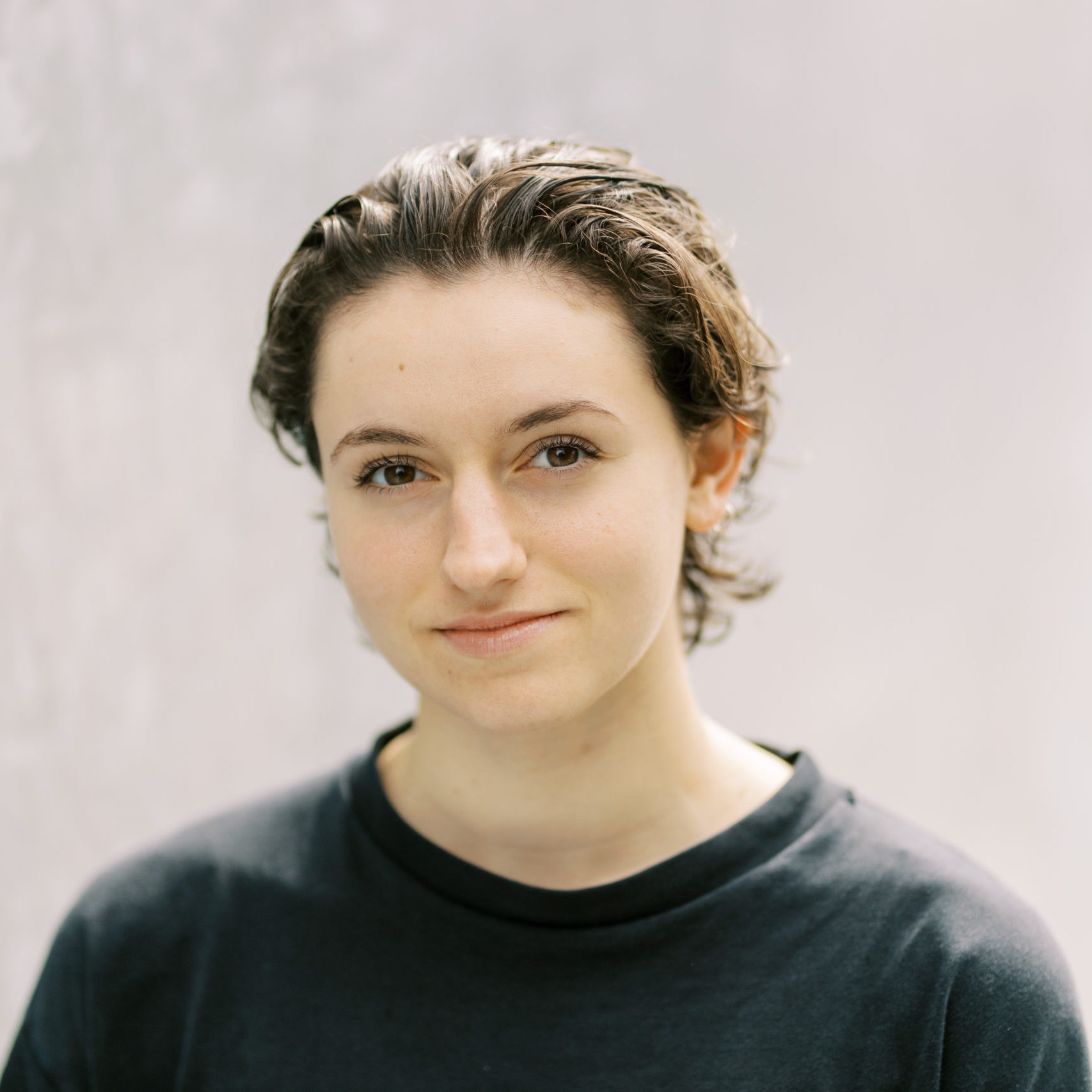 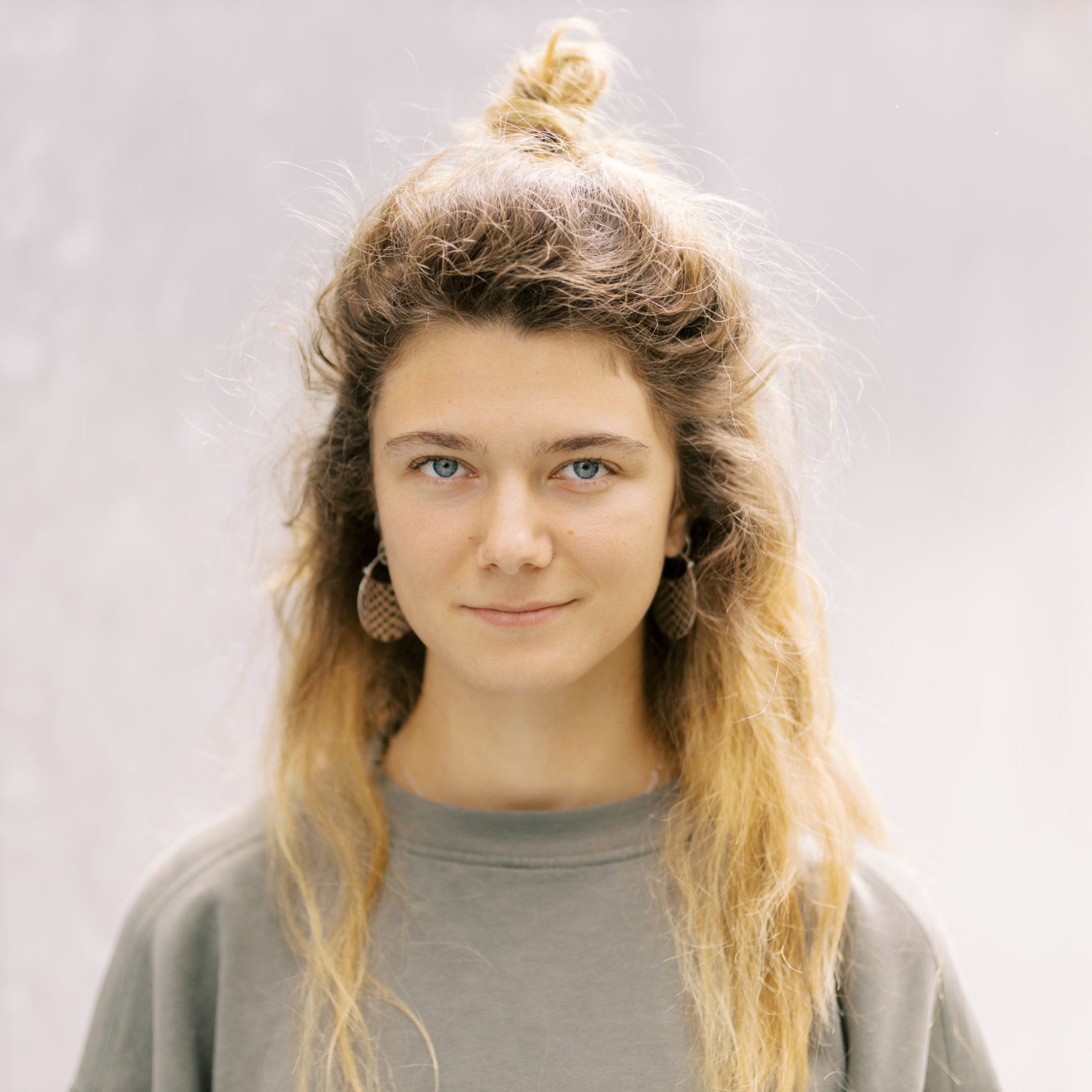 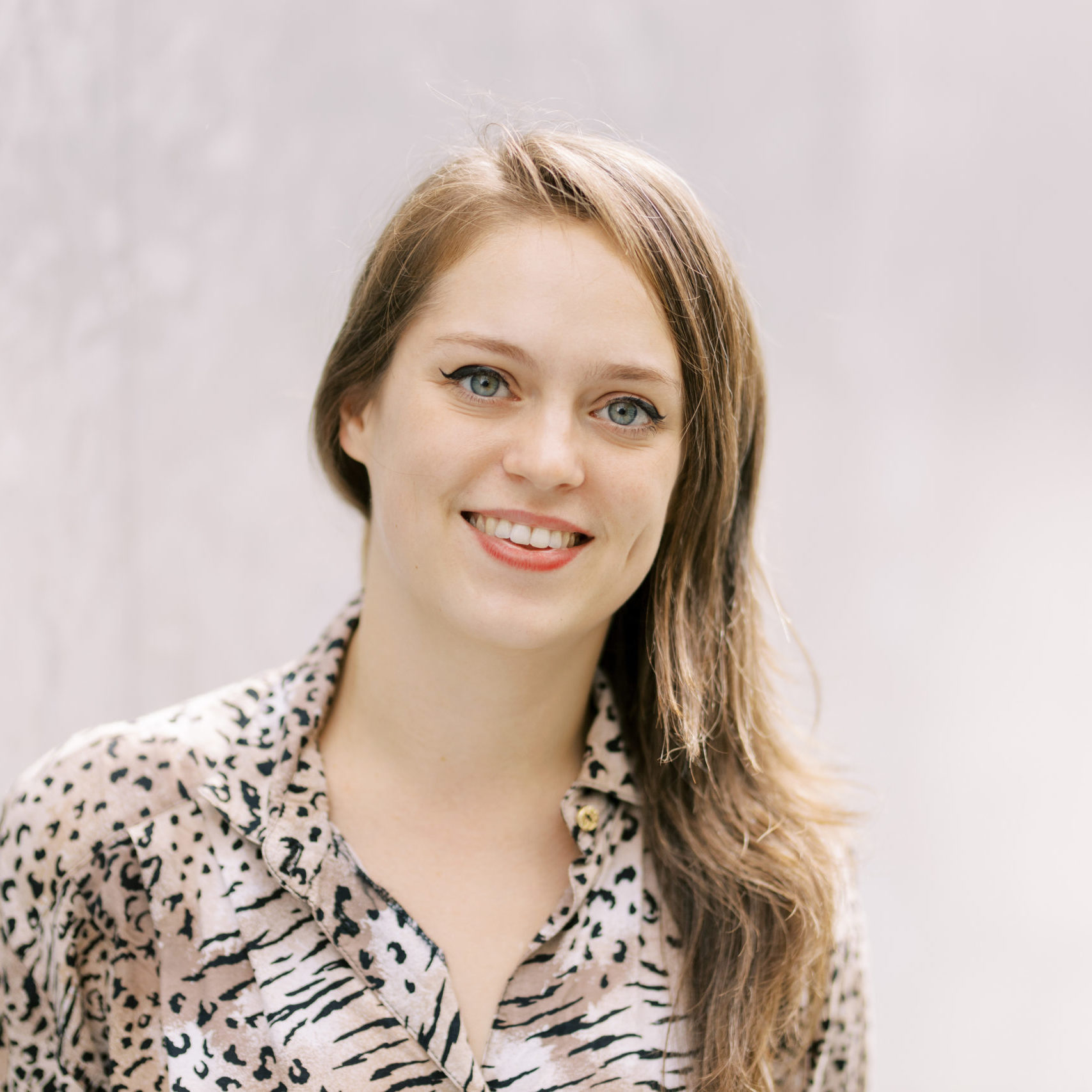 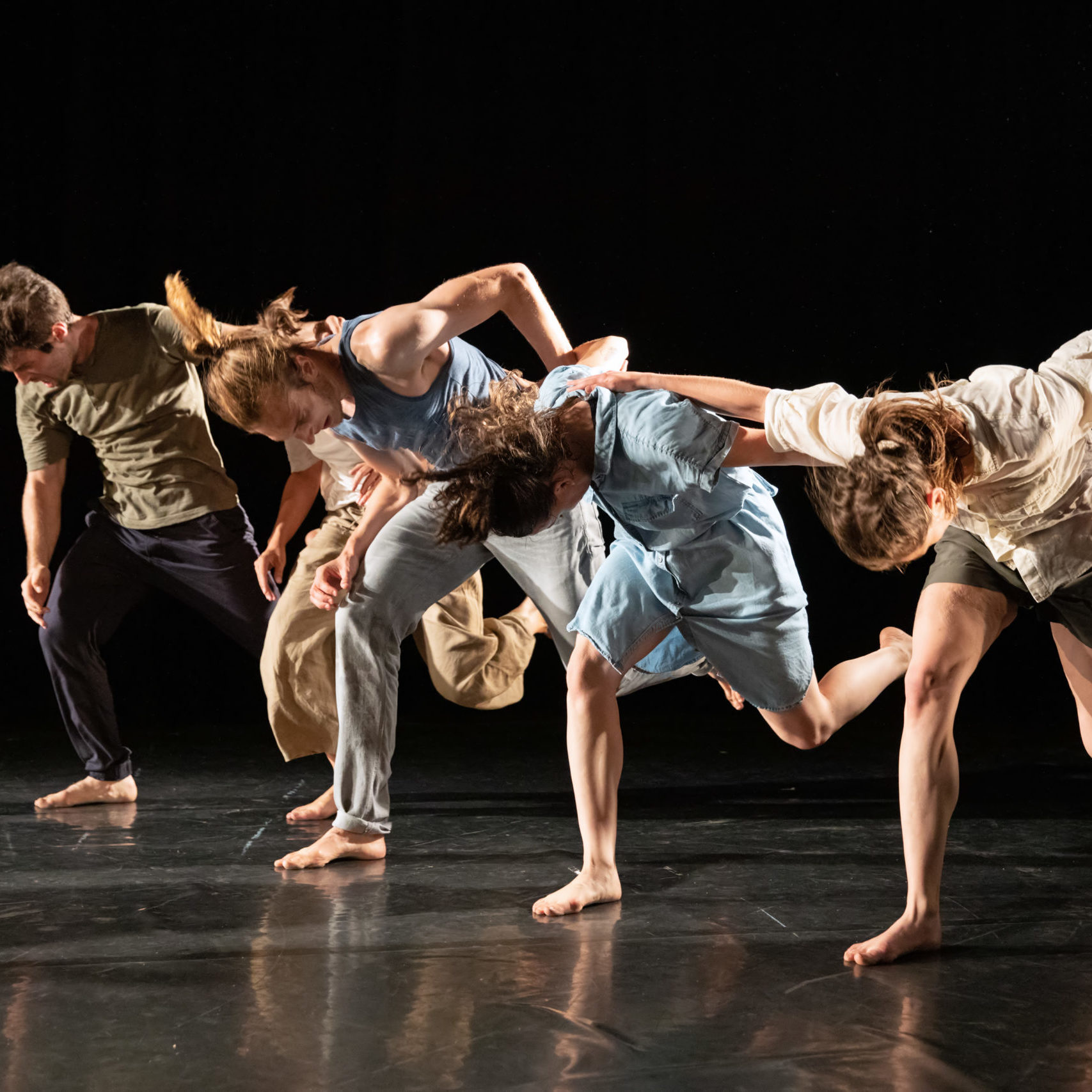 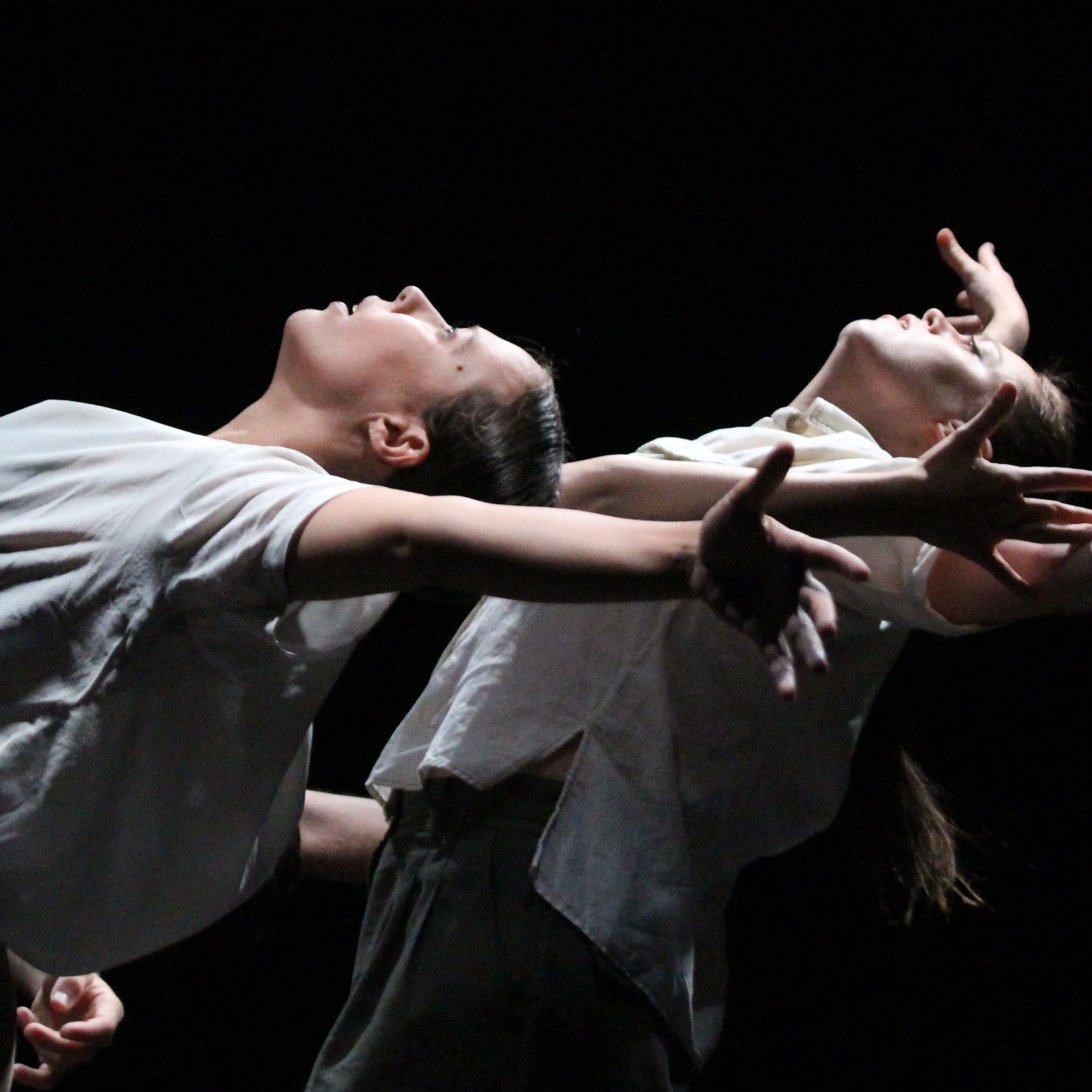 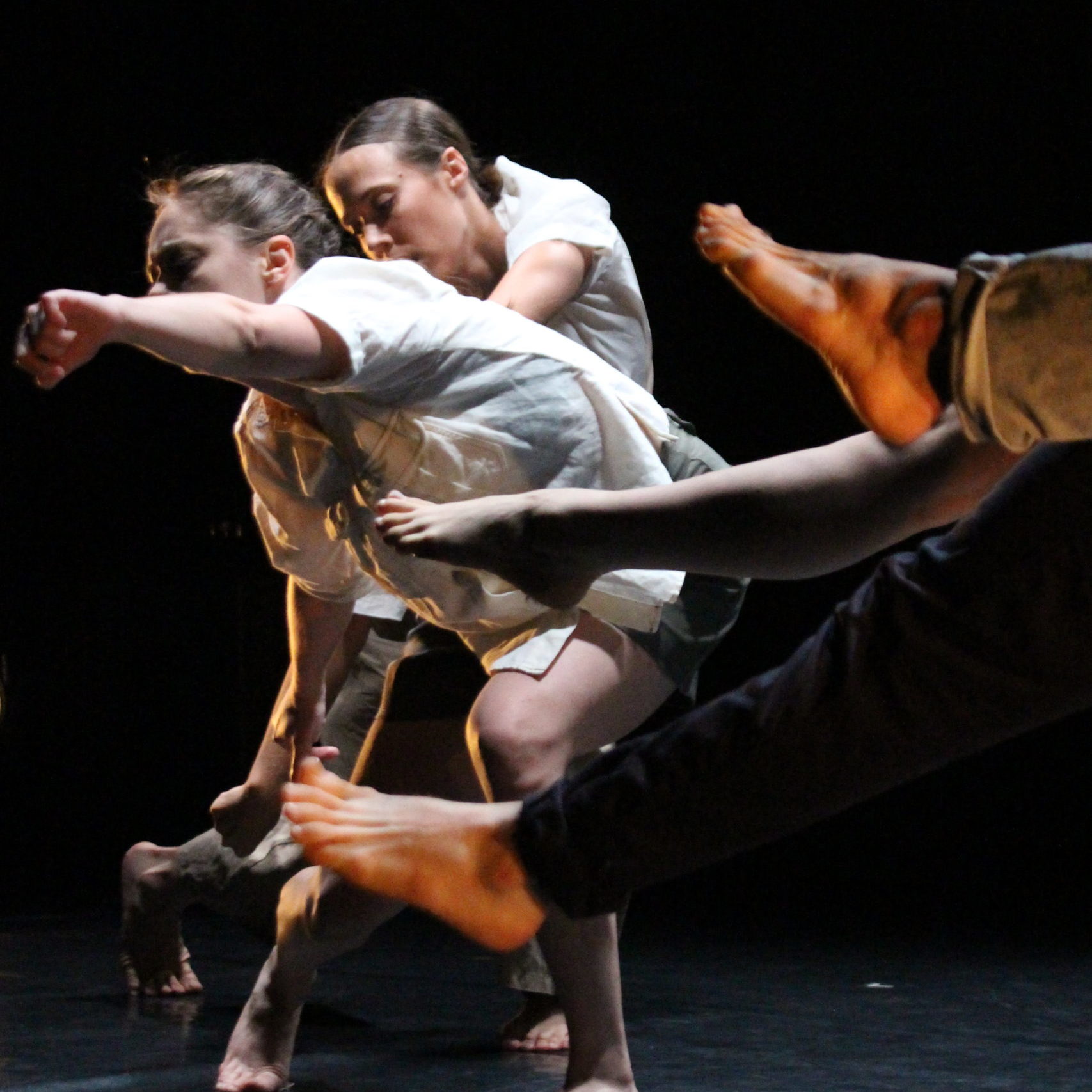 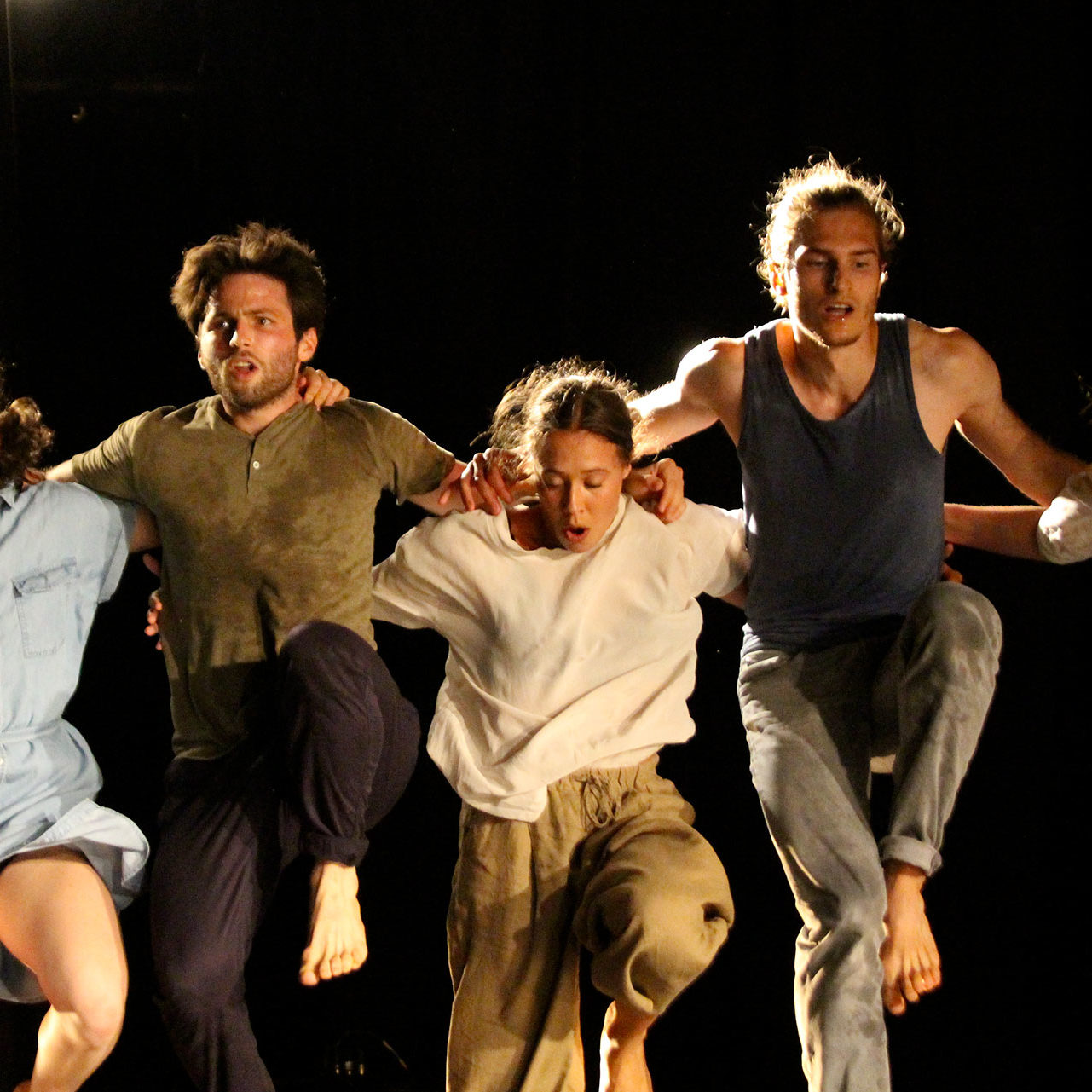 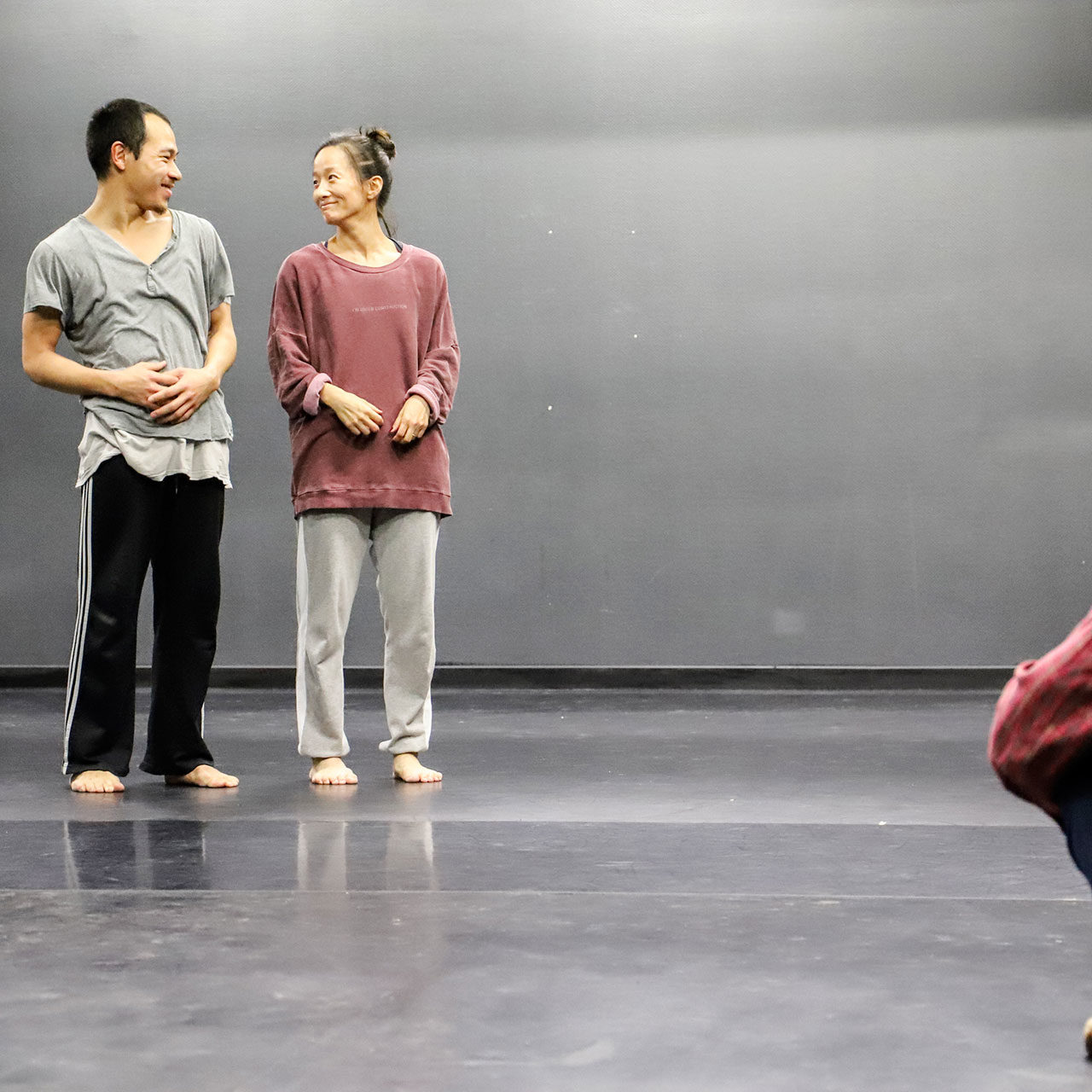 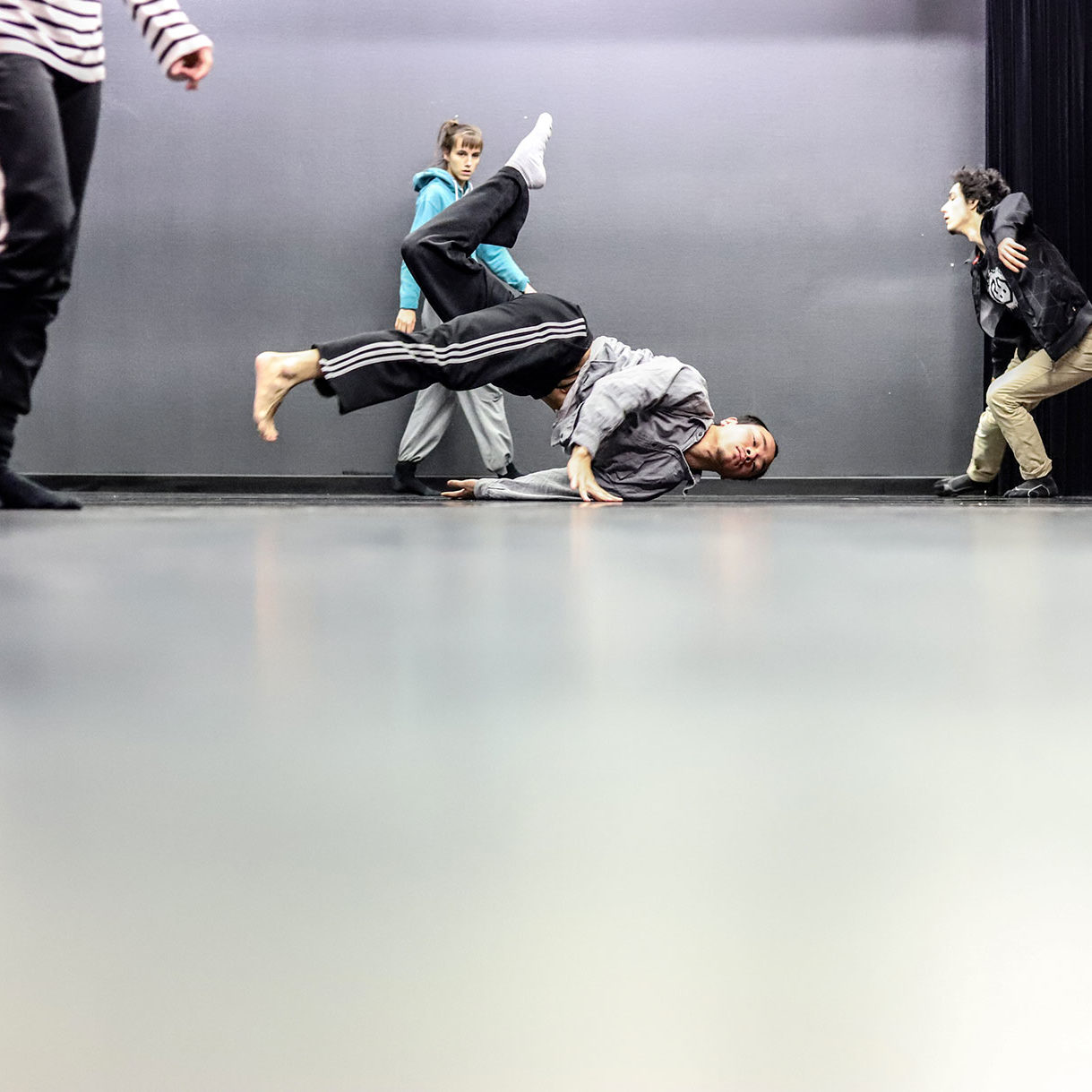